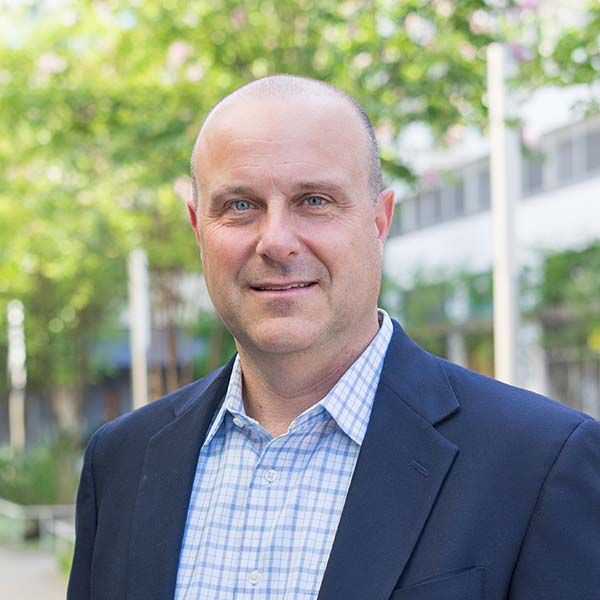 Mark was most recently the lead energy portfolio manager and Chief Investment Officer at BP Capital Fund Advisors (BPCFA), an energy-focused long-only investment management firm. Under Mark’s leadership, BPCFA grew from $50mm to nearly $400mm in assets under management in less than 3 years. BPCFA's energy strategy was the #1 performing energy open-end mutual fund, as ranked by Morningstar, from 12/31/13 to 12/31/16, and its MLP strategy was in the top decile in its Morningstar category over that same time period.

Mark has 13 years of additional portfolio manager experience at Van Kampen, Morgan Stanley and Invesco. As part of a diversified large cap value strategy, Mark managed more than $10 billion and has managed energy portfolios for more than 12 years. While at Morgan Stanley Investment Management, Mark served as the internal head of equity investment research.

Mark earned an MBA/MA in Finance from the Wharton School of Business at the University of Pennsylvania and a BA in History from Swarthmore College where he also played men’s soccer.

Mark resides in Houston with his wife and two children and is actively involved at the Houston Jewish Community Center. His family also supports several charities promoting diversity, education, and cancer research. He is fluent in Japanese from years of living in rural northern Japan as a young(er) adult.