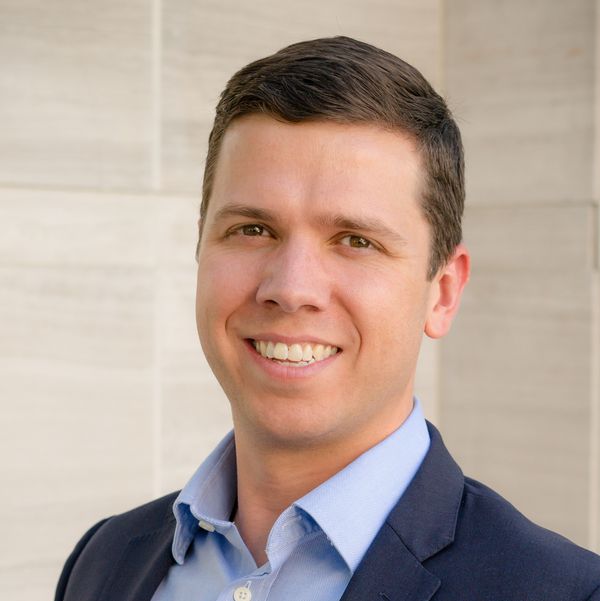 From 2011 to 2015, Brad led Midstream Research for Tudor, Pickering, Holt & Co. (TPH & Co.), where he was recognized as the top all-around stock picker in the US by the Financial Times in 2013, and the top energy stock picker in the US by Starmine in 2014. Under Olsen’s leadership, the TPH & Co. midstream team was recognized in the WSJ’s “Best on the Street” poll as well as by Institutional Investor Magazine.

Brad also has experience as an investment analyst at Eagle Global Advisors in Houston, where he was part of a 3-person team that grew midstream/MLP AUM from $300mm to over $1bn from 2008 through 2011. He has also worked in investment roles at Millennium International, a large global hedge fund, and Strome Investment Management, an energy-focused hedge fund based in Santa Monica, CA. He began his career in the UBS Investment Banking Global Energy Group in Houston.

Brad earned a BA in Philosophy, Political Science, and Slavic Studies from Rice University in Houston.

Brad resides in Houston with his wife and four children. Brad was nearly fluent in Russian, but is very rusty.